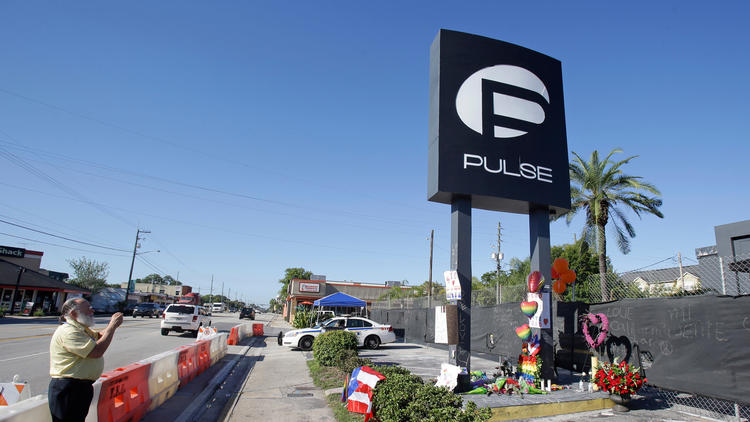 Since the shooting at an Orlando nightclub last week that left 49 people dead, reports have emerged that gunman Omar Mateen frequented the gay club, used gay dating apps and had gay lovers.